His Holiness Pramukh Swami Maharaj was the fifth spiritual successor of Bhagwan Swaminarayan. He was the visionary and inspirer of Swaminarayan Akshardham. 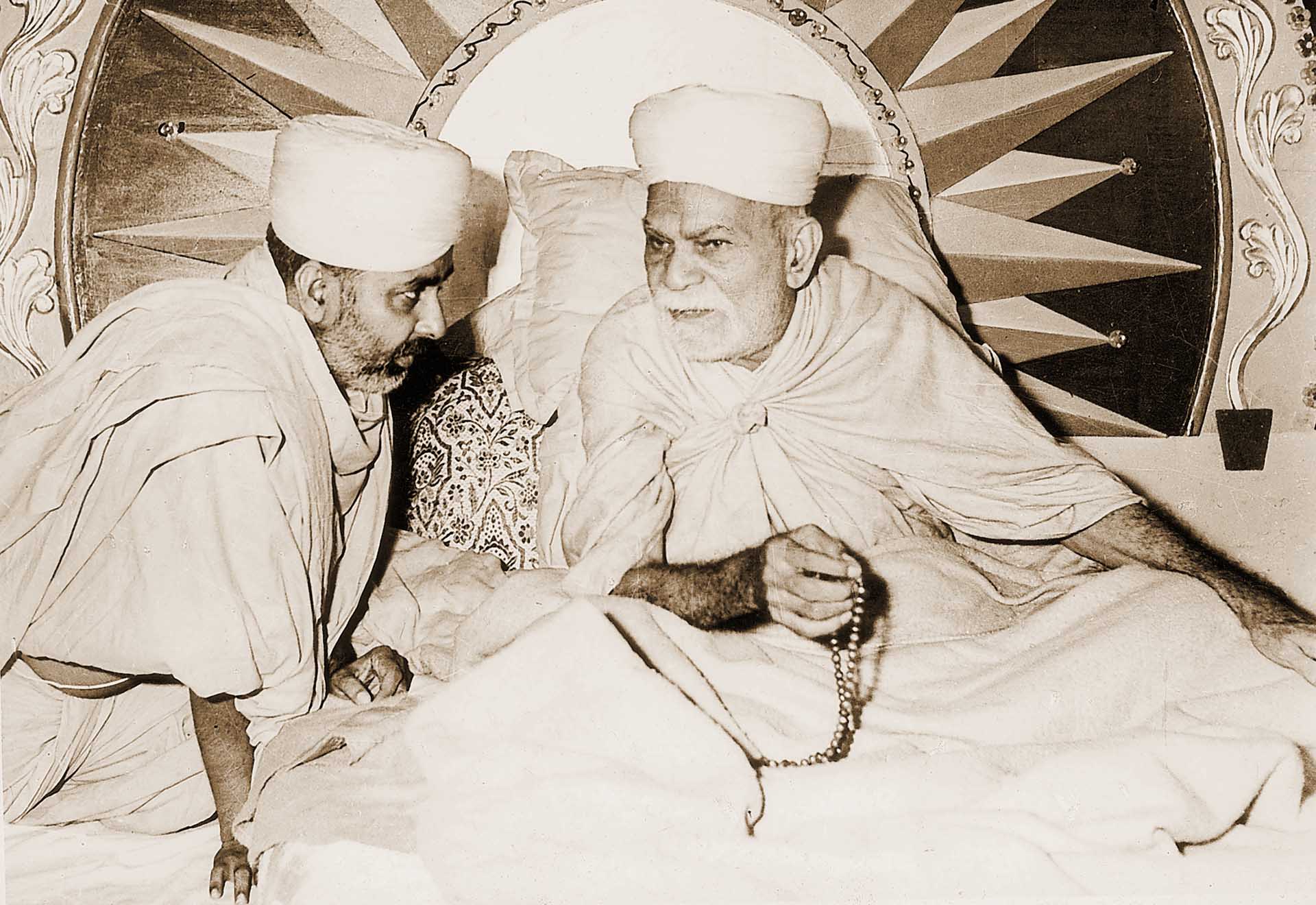 It was the wish of Yogiji Maharaj (1892-1971 CE) to build a mandir on the banks of the Yamuna River. Pramukh Swami Maharaj dedicated himself to fulfilling his guru’s wish, giving the vision and inspiration for Swaminarayan Akshardham at New Delhi. 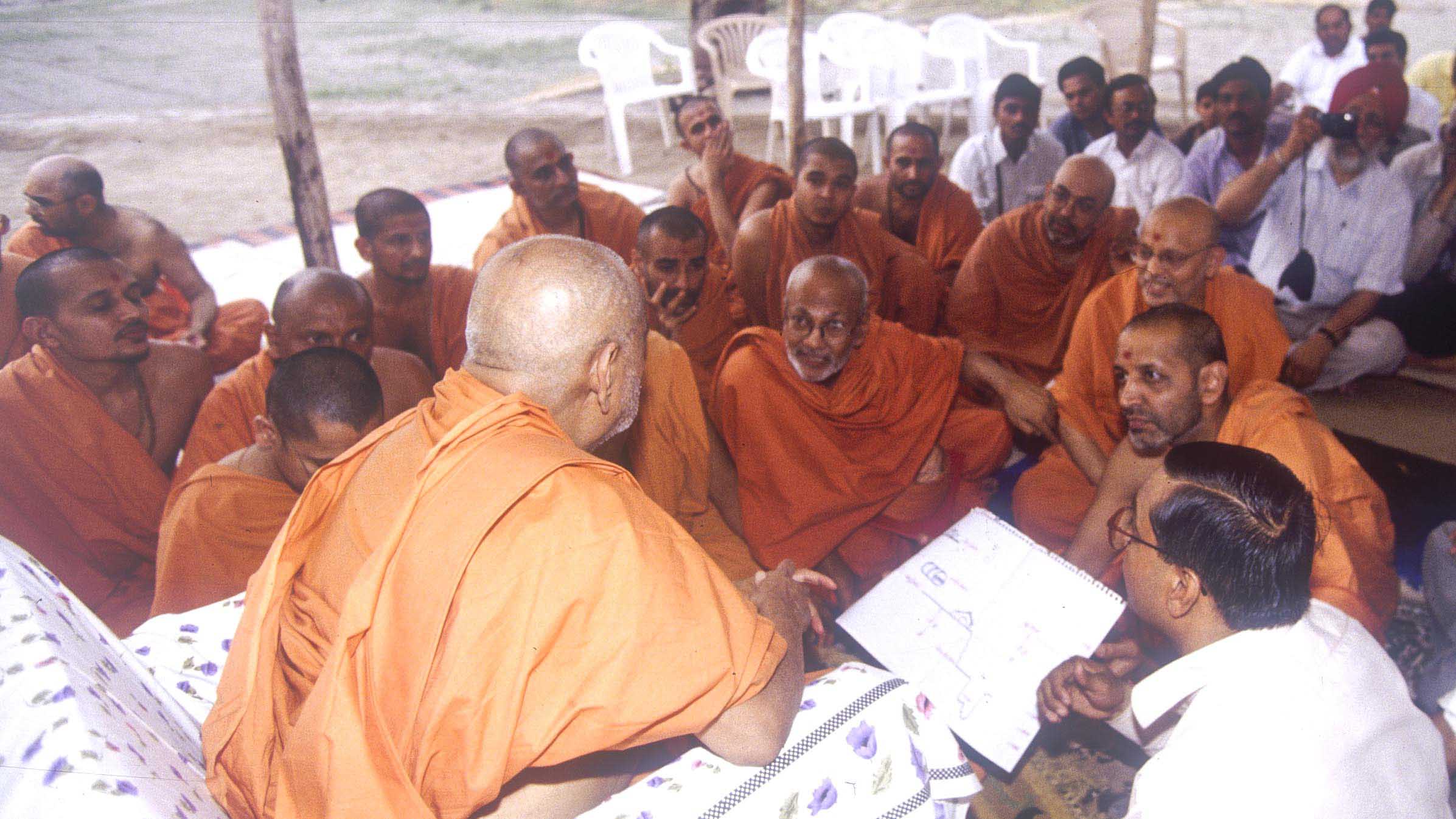 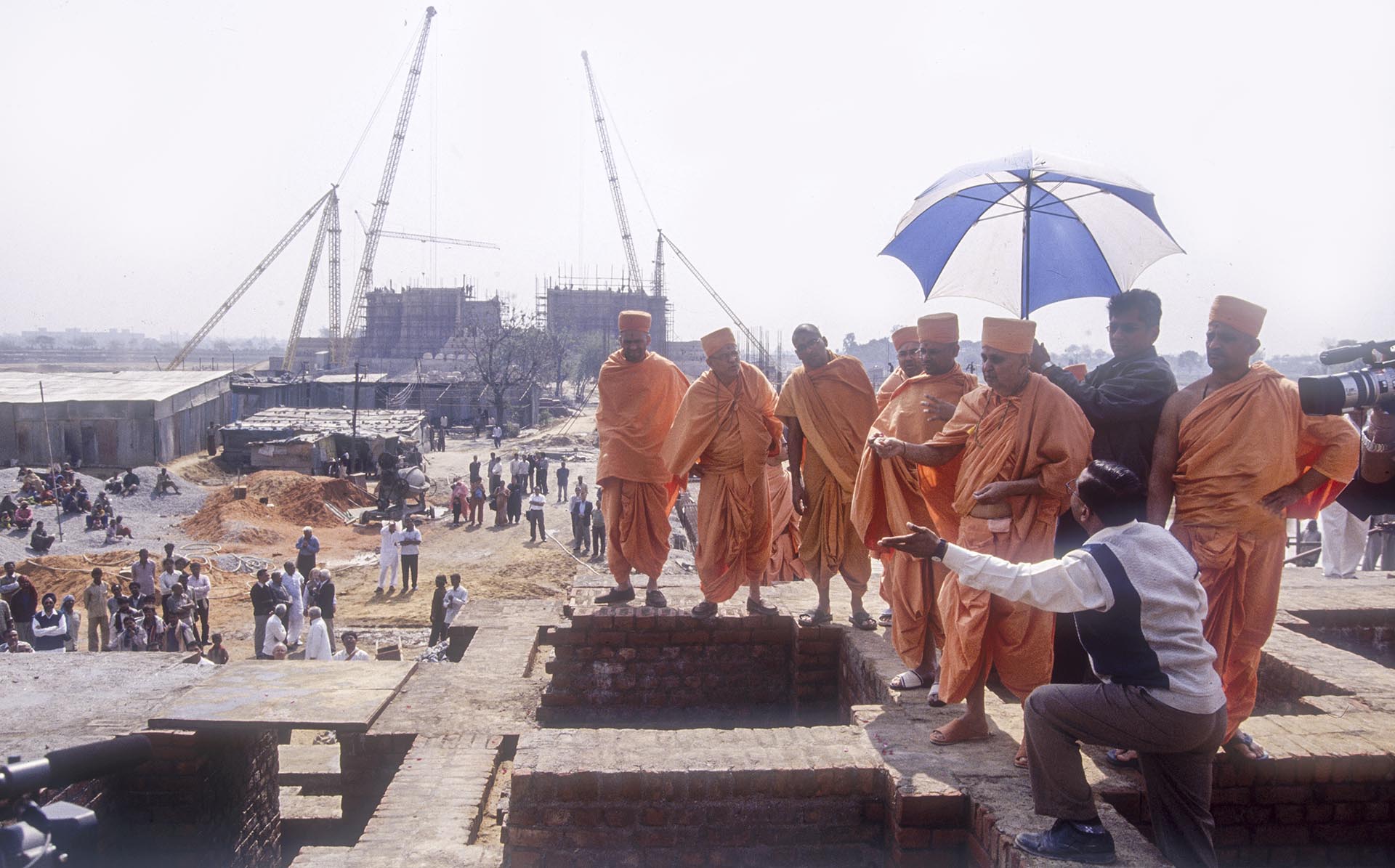 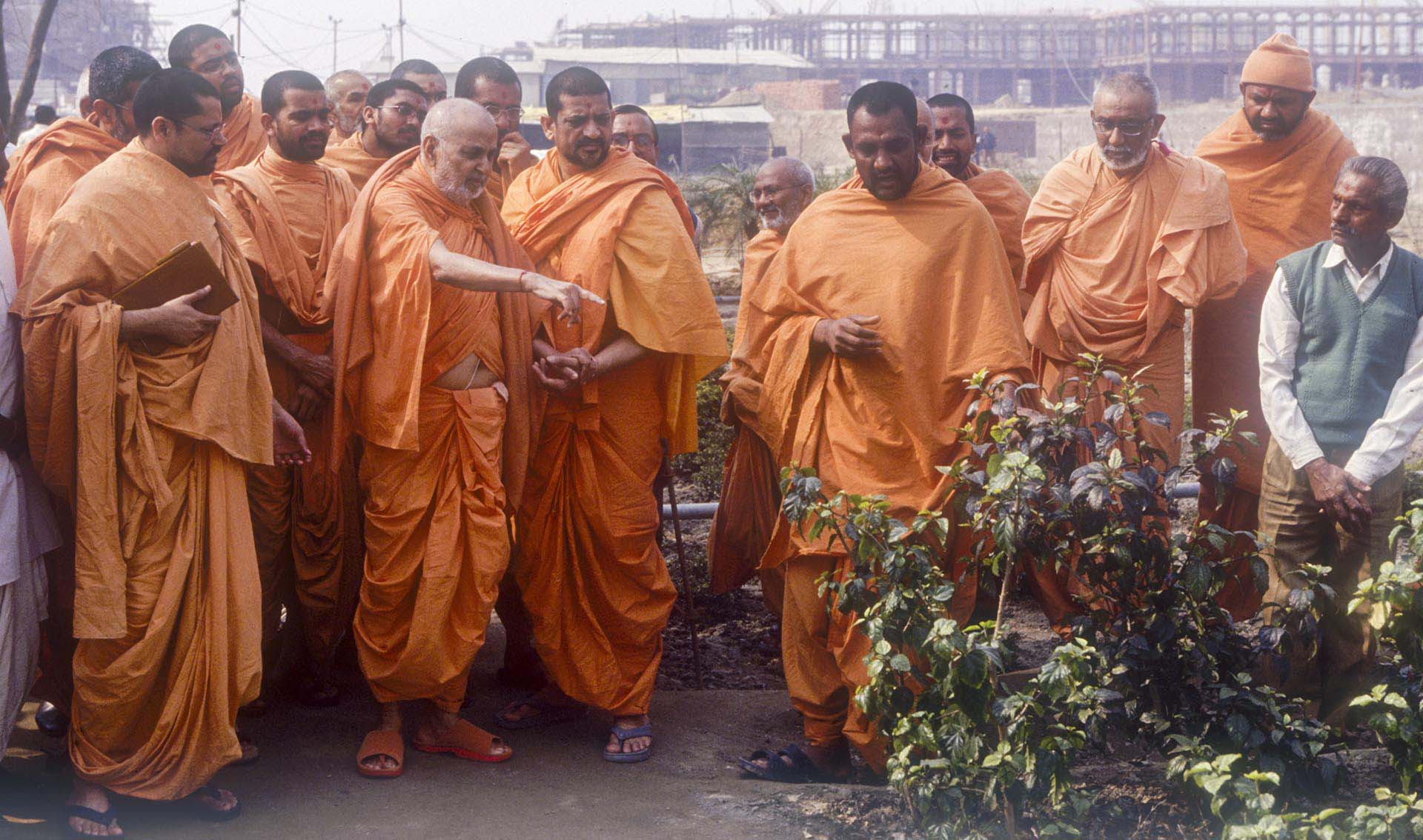 9 Feb 2003: Nurturing thoughts for the nursery and gardens of Akshardham 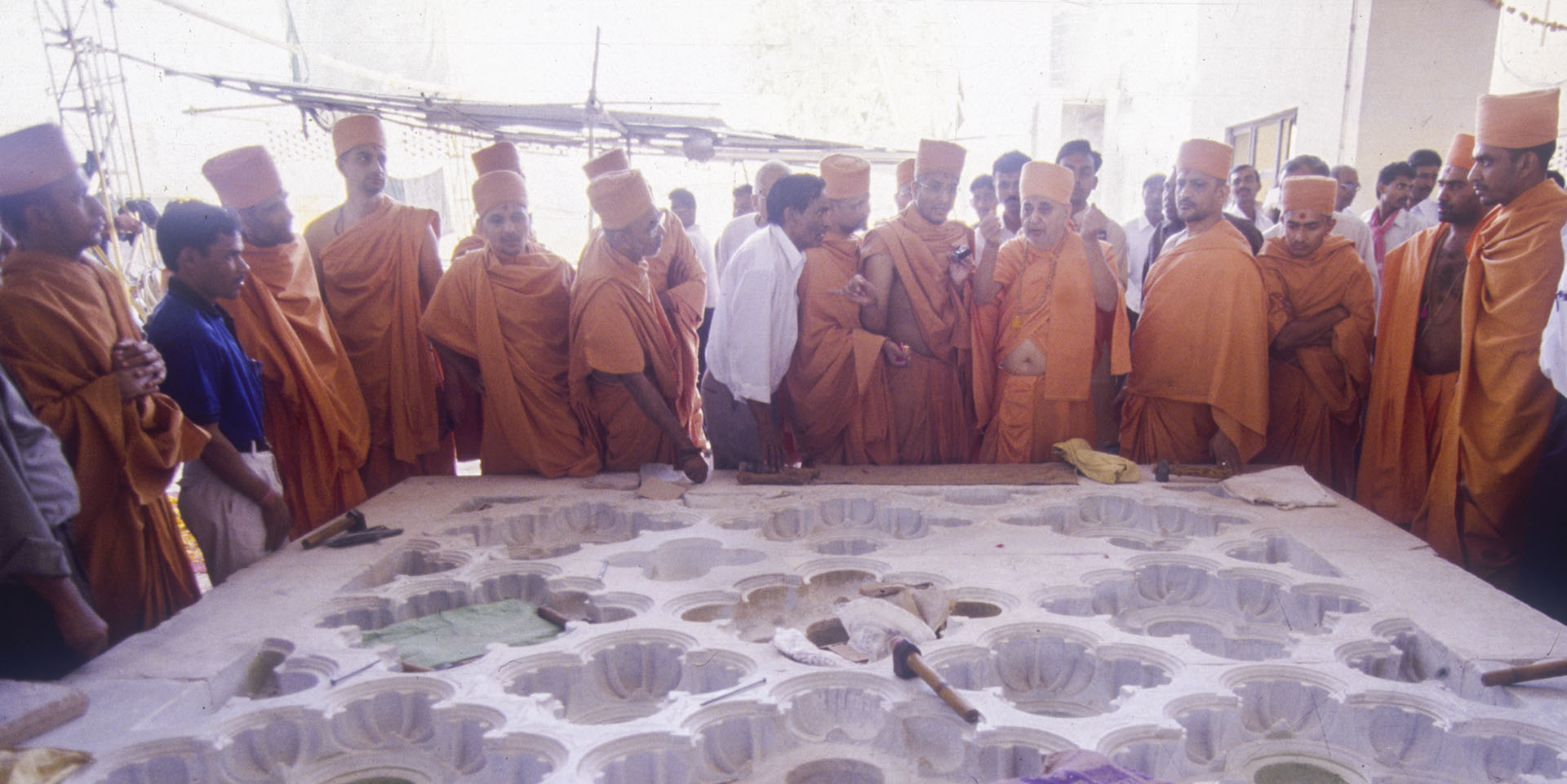 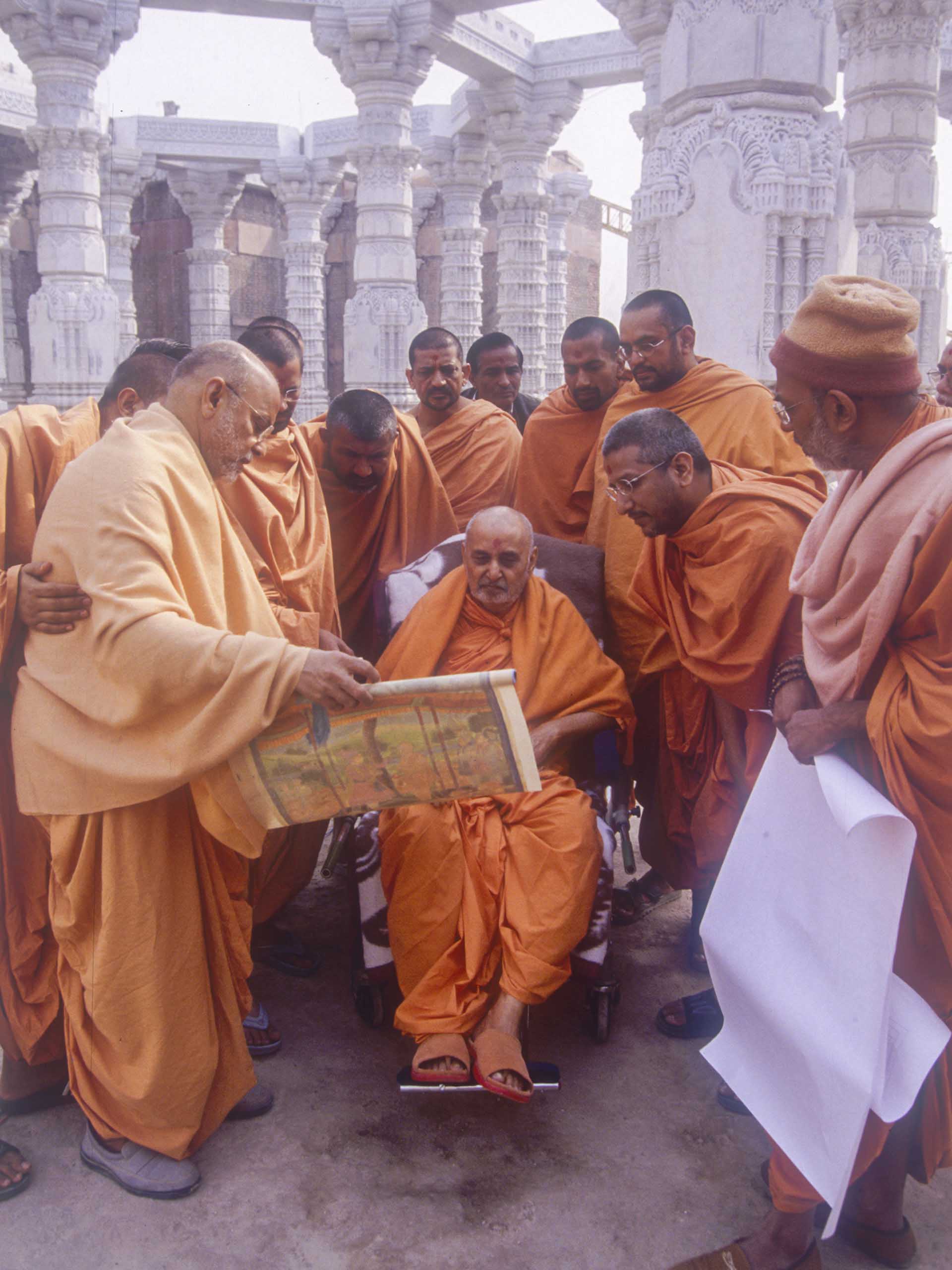 24 November 2003: Understanding the planned paintings inside the mandir

16 April 2004: On an observation tour of the under-construction exhibition hall 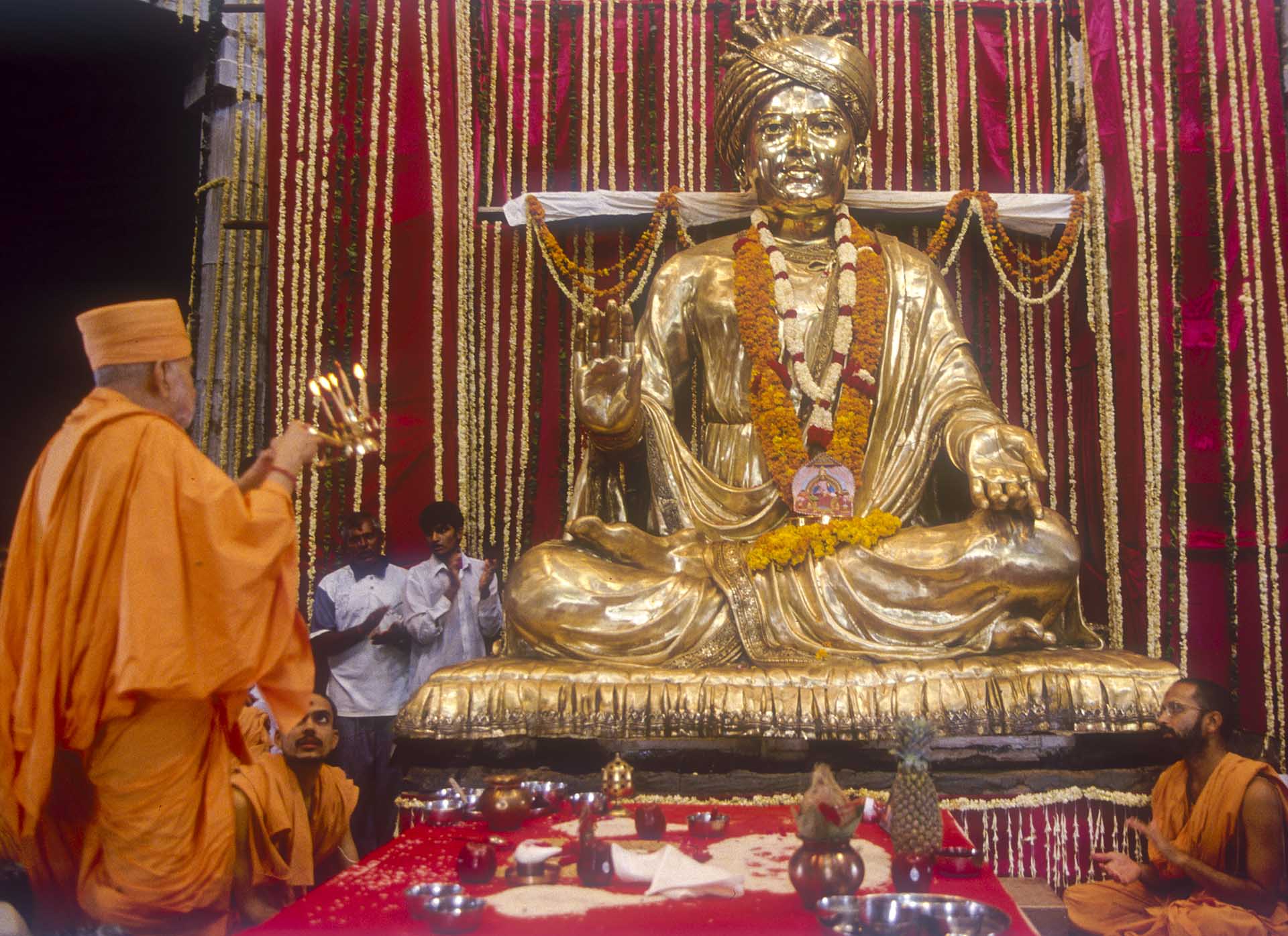 6 November 2005: With President of India Dr APJ Abdul Kalam during the opening ceremony